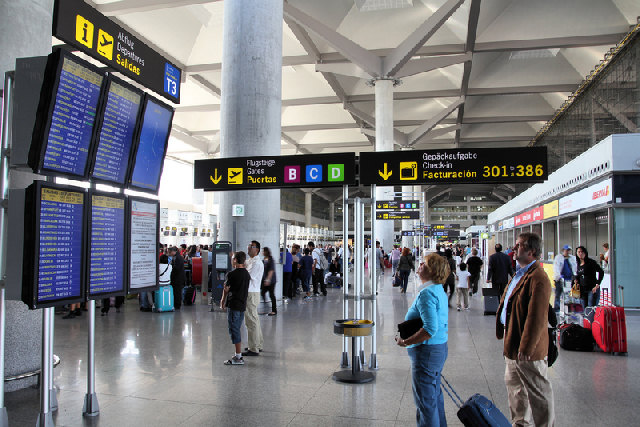 The Airport Malaga-Costa del Sol launches three routes, two domestic routes to the cities of Santiago de Compostela and Bilbao, and one international route to Rome.

The company in charge of the national routes is Air Europa, with two weekly flights to Santiago de Compostela and one weekly flight to Bilbao.

The budget airline Ryanair has started its operations from Malaga to Rome’s Ciampino airport. The Irish company links the Costa del Sol with the Italian capital once a week.

The three new routes are part of the schedule of the winter season, which kicked off last weekend in October and which contemplates in Malaga-Costa del Sol a growth of 11.5 per cent of seats offered by airlines and 13.7 percent more flights compared to the same period last year.