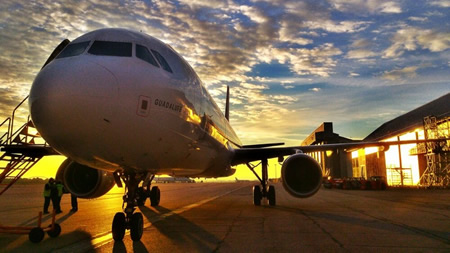 Malaga Airport-Costa del Sol will have 25 new routes in this winter season, which started on Sunday and will end in late March 2014.

In total, for the winter season, to Malaga on the Costa del Sol are available more than 2 million seats, representing an increase of 11.5 percent over the same period in 2012.

Of the 25 routes, 13 connect the airport of Malaga to Germany, specifically with cities like Dortmund, Cologne, Nuremberg, Hannover, Munster, Hamburg or Munich among others.

In the same line moves United Kingdom, the largest destination in the airport and which will be linked to the capital of the Costa del Sol with 11.1 percent more seats; London, Bournemouth, Edinburgh or Cardiff are some British cities of the routes, which launch companies this winter.