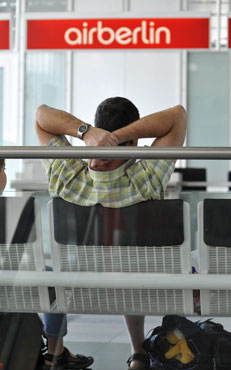 This winter the company Air Berlin increases by 35 percent the number of seats to the capital of the Costa del Sol with eight domestic and European destinations and increases by ten percent the volume of weekly direct flights.

According to a statement from the German airline, the airport of Malaga is the most important of the peninsula for the company.

In addition to this company, this winter there are also very interesting new offers for direct flights to Malaga with the low cost airlines Vueling and Norwegian. There is no excuse not to enjoy a sunny break on the Costa del Sol!