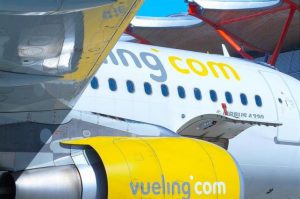 The new route to Moscow from the company Vueling adds to existing connections at the airport in Malaga to the Russian capital.

The duration of direct flights is about 5 ½ hours.