Nerja is a tourism-oriented town on the Costa del Sol in the province of Malaga, which lies in one of Spain’s 17 autonomous regions, Andalusia, on the country’s southern, Mediterranean coast. 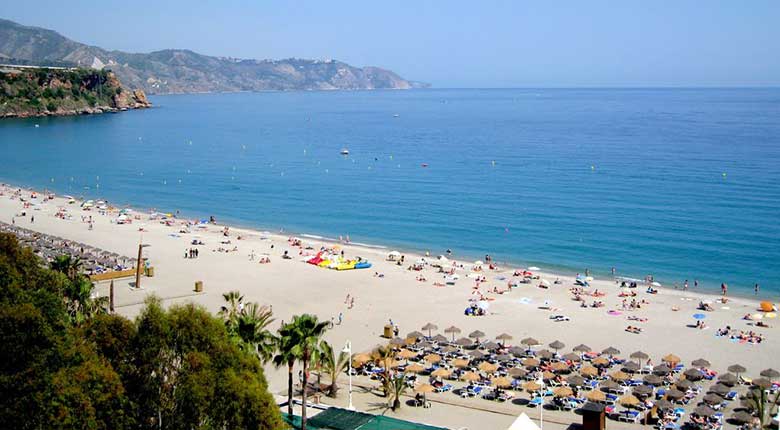 It lies about 50 km east of the city of Málaga, and is within 1 hour 15 minutes drive of the Alhambra in the city of Granada, and 30 minutes more to skiing in the Sierra Nevada Mountains.

It is the eastern-most town in the area known as the Axarquia and has an official population of around 20,000 — a fifth of which are foreign residents, including around 2,000 British — although the true expatriate population is probably twice that. In the summer months, tourism swells the population several times more. 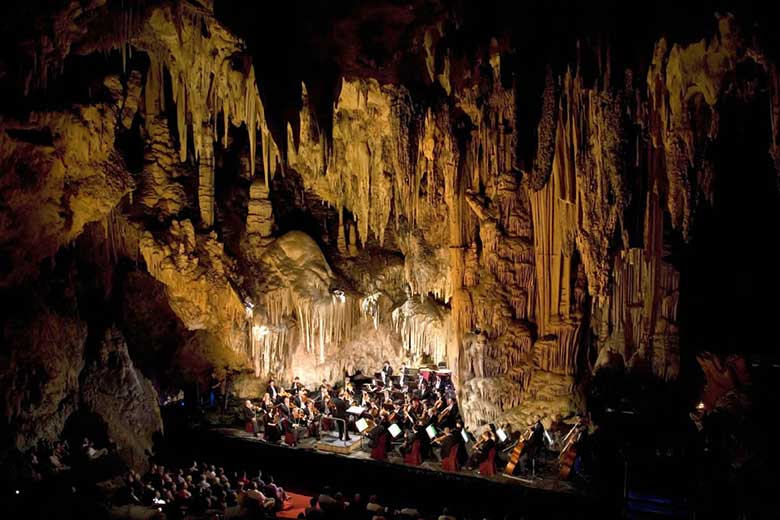 Nerja has several beaches set in charming coves beneath cliffs and one of the best climates in Europe. It is also becoming a significant centre for walkers, thanks to the dramatic mountain scenery of the nearby Sierra de Almijara and Sierra Tejeda. The Sierra de Burno overlooks the town and provides an imposing challenge to climbers. Those who are willing to test their mountain skills to the full will find the southern route up this mountain especially rewarding. Nerja is also the centre of scuba diving on the Costa del Sol, with the Natural Park of Maro – Cerro Gordo nearby. On the famous Burriana Beach which is one of few EU-classified blue flag beaches, you will find several opportunities for water sports. Find more useful information on Nerja at www.explorenerja.com.