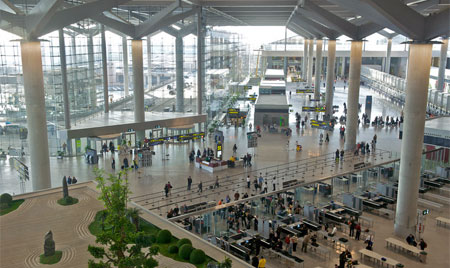 Airlines look towards the capital of the Costa del Sol in their programming for the summer season, in which Malaga airport will feature new destinations. Several companies have announced new routes that will be activated in the coming weeks. We summarize:

Turkish Airlines will begin operations next April 27 with three flights a week linking the capital of the Costa del Sol with Vietnam, with a stopover in Istanbul, but with coordinated schedules to make transit swift for passengers.

Ryanair will resume this month five of their summer connections from Malaga to cities in France, Italy, Ireland and Denmark. In particular, return to service routes to Marseille, Shannon (Ireland) and Aarhus (Denmark) and the Italian cities of Bologna and Milan.

Finally, the Hungarian airline Malév will fly twice a week from Budapest to Malaga from April.