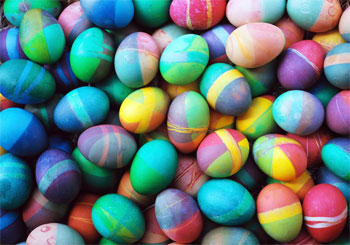 Malaga is the most popular destination for British travelers for Easter, followed by Tenerife and Alicante, according to a survey of Skyscanner, indicating that Spain remains the most popular place this holiday for these tourists.

Thus, it indicates that the Spanish cities, especially those found near the sea, “have always been highly valued by British tourists.”

In fact the capital of the Costa del Sol already occupied the first position, Alicante is up three positions and Tenerife has advanced 21 positions, probably due to the protests in the Arab countries, some of which are usually popular sun destinations.

This survey is based on flight searches for international departures from United Kingdom to travel during the Easter period.