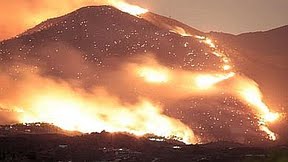 The fire broke out on Sunday about 20.35 pm in Entrerrios in the town of Mijas (Malaga) and has affected about 400 hectares; currently it has been stabilized. There are indications that it may have been intentional.

The device for Prevention and Extinction of Fire in Andalusia stated at 12:00 pm that the incident, which was declared yesterday evening in the municipality of Mijas, is stabilized. The affected area reaches an estimated 400 hectares of pine forest and thicket.

The time and place, along with other aspects of the context in which took place this massive fire that charred half of the mountain, point to its intentional nature, although the Bureau of Investigation still has to issue a report on the causes.

On the other hand, according to the Fire Brigade Mijas, at least 200 people in this town have had to be evacuated early Monday because of the fire. In Mijas, the fire has reached several homes – whose exact number is unknown – and forced to move horses of several private farms to the municipal racetrack. 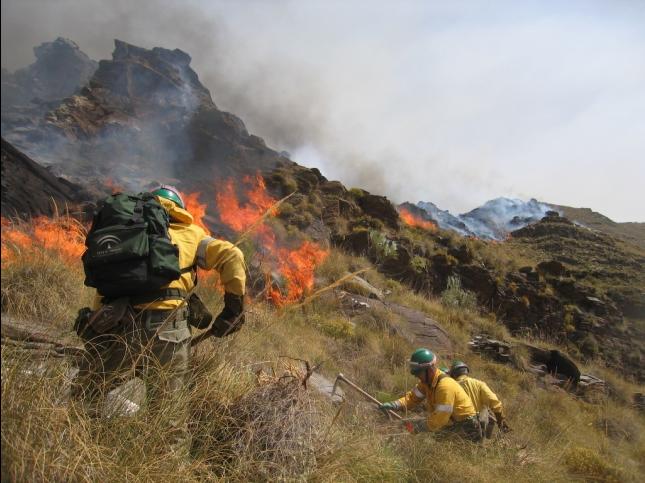 Residents of the towns of Ojen and Marbella who have been displaced are slowly returning to their homes, so as reported by local police. Fire brigades from three provinces worked together to contain the fire which according to witnesses had flames of up to 6 meters.