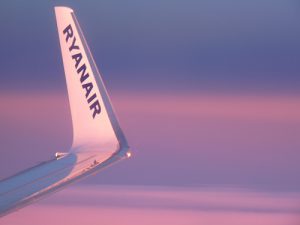 The budget airline Ryanair has announced a new route between Malaga airport and Baden-Baden, Germany. The new route, which begins on March 27, 2012, will operate three weekly flights on Tuesdays, Thursdays and Saturdays.

“Germany is the economic engine of Europe and the smooth running of their economy will make possible that next summer more German tourists can afford to go on holiday looking for sun and beach,” the company said through a statement.

Germany is the second source market of international tourists to the Costa del Sol, behind the United Kingdom. On the occasion of this announcement Ryanair has launched a number of seats at 9.99 Euros in its network of routes, one way and taxes included.