Malaga airport, which began operating in 1919, has been instrumental in the development of the province. Malaga’s contemporary history is inexorably linked to that of its airport. For nearly a century, this infrastructure has been central to the economic and touristic development of the Costa del Sol. Currently, Malaga airport is considered the dean of all Spanish airports and one of the original locations of the first airline, which was established in Spain in 1919.

The airport’s history begins in 1919, when Pierre Latecoere overflew the city in search of a place to land. This pilot was actually looking for sites in Spain to install different airfields. The aim of Latecoere was to establish a commercial airline to unite France with its colonies in Africa through Spain. After some test flights, on 1st of September 1919 the airfield Malaga inaugurated the first regular services.

In July 1946 the airport is opened to national and international traffic. In January 1968 is inaugurated the new passenger terminal and in 1972 the increasing traffic requires the first extension works on a small scale. In November 1991 is inaugurated the terminal Pablo Ruiz de Picasso.

In 2002 the airport did a new step in its development with the construction of a modern control tower which offers the latest technology. To meet the rapid increase in the number of passengers, due primarily to a strong grow of tourism on the Costa del Sol, were launched in the year 2004 the projects for the new T3, a second runway, a new car park and a new suburban railway station.

The new terminal T3 has been inaugurated in March 2010, the railway station will be opened in fall / winter 2010 and the second runway is scheduled for 2011. From that time onwards will be as well available two new access roads to the airport.

See below some exclusive photos taken at the new terminal T3 before it was opened: 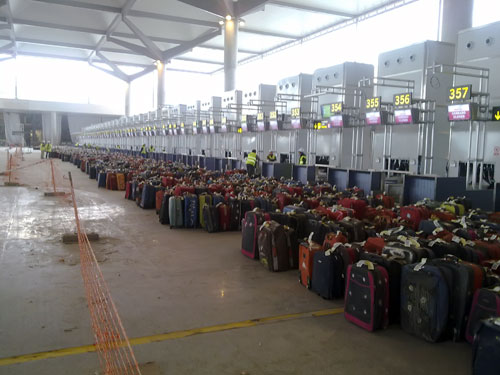 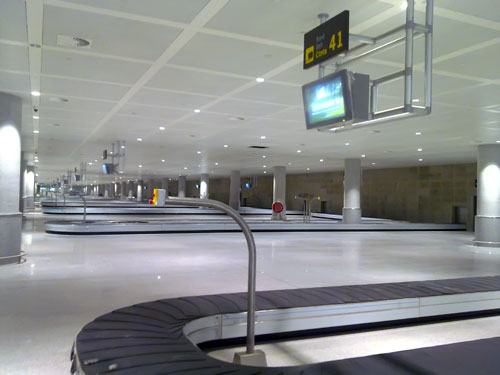 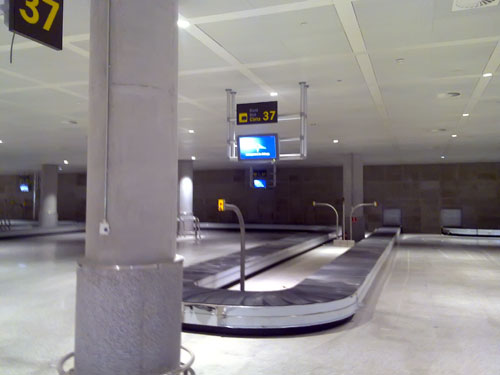 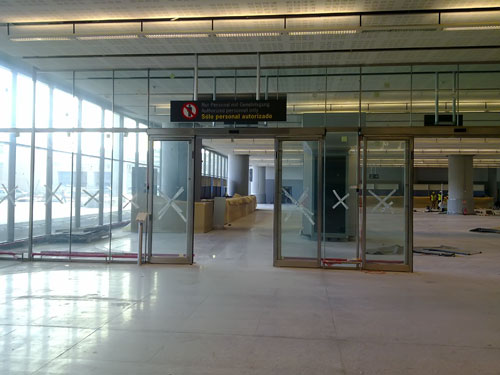 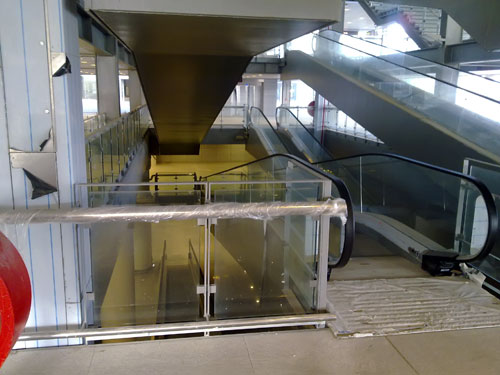