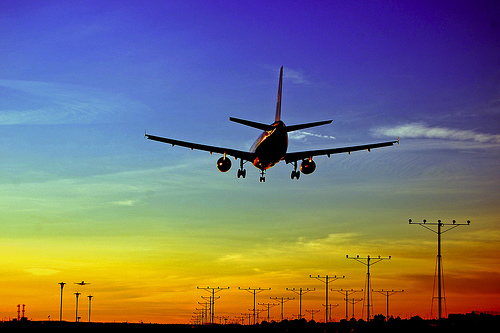 At Malaga airport has already begun the high season for airlines which will last until the end of October. This summer the capital of the Costa del Sol will have a 10.1% more seats and 8.9% more scheduled flights from European destinations. Of these, more than 80% of the seats offered by the companies are on flights to international airports.

There will be reinforced the routes with the UK market, but this year there is mostly a significant increase in connections with Germany. So, of these 22 new routes, seven (32% of total) connect the Costa del Sol with the German market and will join the existing 19 routes in summer 2012 from Germany.

Specifically, the new routes to Germany connect Malaga Airport-Costa del Sol with the cities of Dortmund, Cologne, Nuremberg, Hannover, Munich, Munster and Hamburg for which airlines have offered 41.1% more seats and 42.2% more flights, compared with the same period of 2012.

The Nordic markets are also booming and include this summer new routes which bring northern Europe closer to Malaga: two to Norway (Oslo and Bergen) and one to Copenhagen, the capital of Denmark.

Furthermore, there are three new routes to the UK (London-Gatwick, Belfast and Cardiff), Ireland (Knock), Brussels, Paris, Warsaw and the Spanish destinations Madrid-Barajas and Melilla.