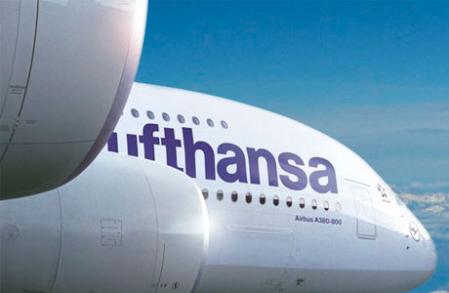 The airline Lufthansa announced today an increase of 375% of its flights arriving or departing from Berlin on the occasion of the opening in June 2012 of the new International Airport Willy Brandt in the German capital.

The major European airline will fly from these dates directly from Berlin to 30 new destinations in Europe and the Middle East, including Spanish airports in Barcelona, Malaga, Palma de Mallorca and Valencia.

Lufthansa’s compromise with the German capital, whose new airport will be the third largest in Germany after Frankfurt and Munich, involves investments in land worth 60 million Euros and an increase in its permanent fleet in the city to 15 aircrafts.