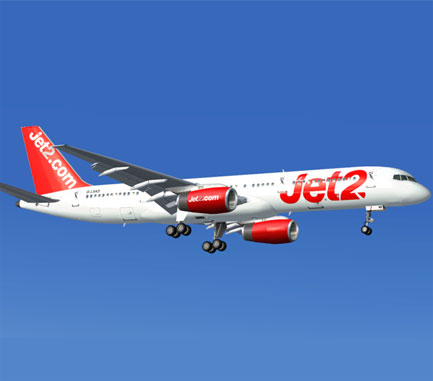 According to a recent report of the airline Jet2.com, the capacity on flights operating between the UK and Spain will increase by 26 percent next year.

The first will be available with the new summer schedule on March 29, while the rest will be gradually incorporated until May 18. Thus the low cost airline will increase in 26 percent the capacity of the connections that are currently operated between 11 Spanish airports and eight British destinations.