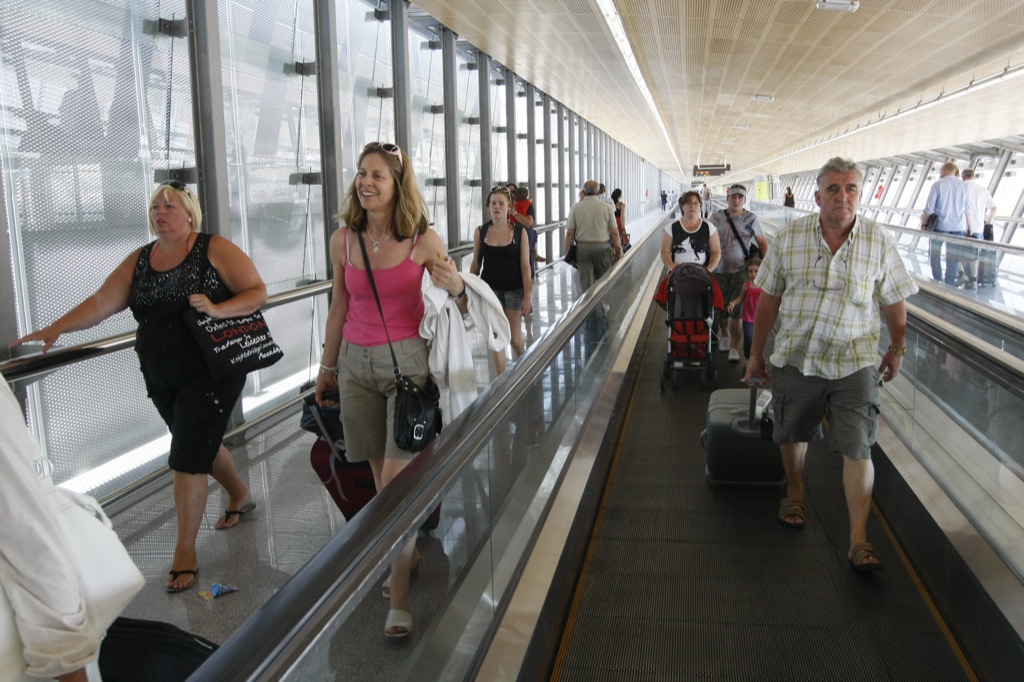 The increased transfer in the terminals of Malaga airport is a clear example that already has started the first avalanche of tourists enjoying their summer holidays on the Costa del Sol. From yesterday until next Monday, Spanish Airports and Air Navigation (Aena) has programmed the landing and takeoff of 1,735 flights in the capital, with a total offer of more than 287,000 seats. Saturday will be the most intense day at the terminals in Malaga with 381 operations and nearly 64,000 passengers.

The increase of foreign visitors is based on the economic recovery of the main markets outside the Spanish borders and the fact that the riots in emerging destinations have diverted to the Spanish tourist areas a large number of visitors. The Costa del Sol has become an alternative destination for many British, German and French travelers who in the past spent their vacations in countries such as Tunisia or Egypt.