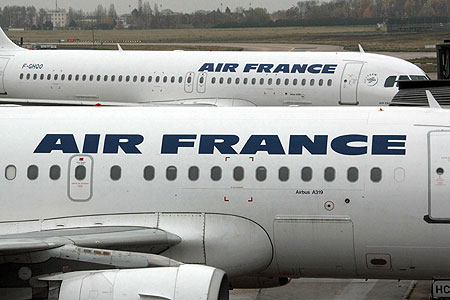 The French airline Air France connects Malaga airport and Toulouse in southern France from next April 1. This new route will have a frequency of three flights a week, every Tuesday, Thursday and Saturday. The announcement was made along with more new connections of the airline in the Spanish market for next year.

In total, Air France will offer 24 weekly flights to and from these new destinations which will be operated with Airbus A-320 and A-319 and only have one class. Ticket prices will be from 45 Euros per flight and all inclusive.