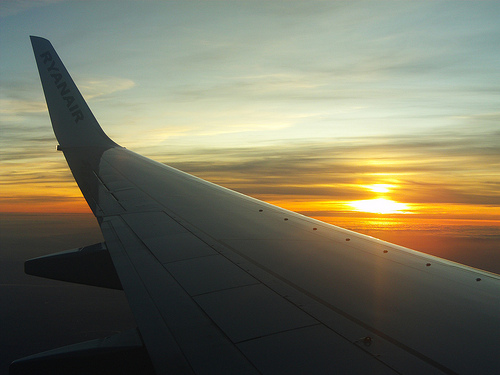 The budget airline Ryanair connects Malaga and Palma de Mallorca from March 21, 2012 on a route that will operate four flights per week – Mondays, Wednesdays, Fridays and Sundays.

The Head of Marketing and Sales for Spain, Luis Fernandez-Mellado, said in a statement that this connection is added to the route network of Costa del Sol Airport.

Thus, programming for the summer season, the company has opted for this new connection, after the success of the route between Malaga and Ibiza.

On the occasion of this announcement Ryanair has launched a number of one way tickets across its route network for 9.99 Euros, including taxes, which can be booked until Thursday and with possibility to travel during January and February 2012.