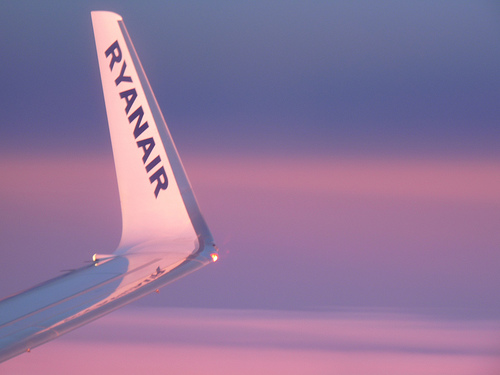 Ben Clarke, a three year old Irish boy, has become the  passenger number 100 million of the airline Ryanair in Spain. The little one went with his parents on a flight from the Irish city of Dublin to Malaga.

Ben has been awarded, along with his parents, with a free vacation on the Costa del Sol, including round-trip flight, led by Ryanair and three nights in a family apartment of the hotel chain Pierre & Vacances.

As reported from the airline in a statement, since it arrived in Spain in December 2002 it has grown to a current presence in 21 Spanish airports and operating over 500 routes to and from Spain. Ryan air has opened a base at Malaga Airport in June last year.